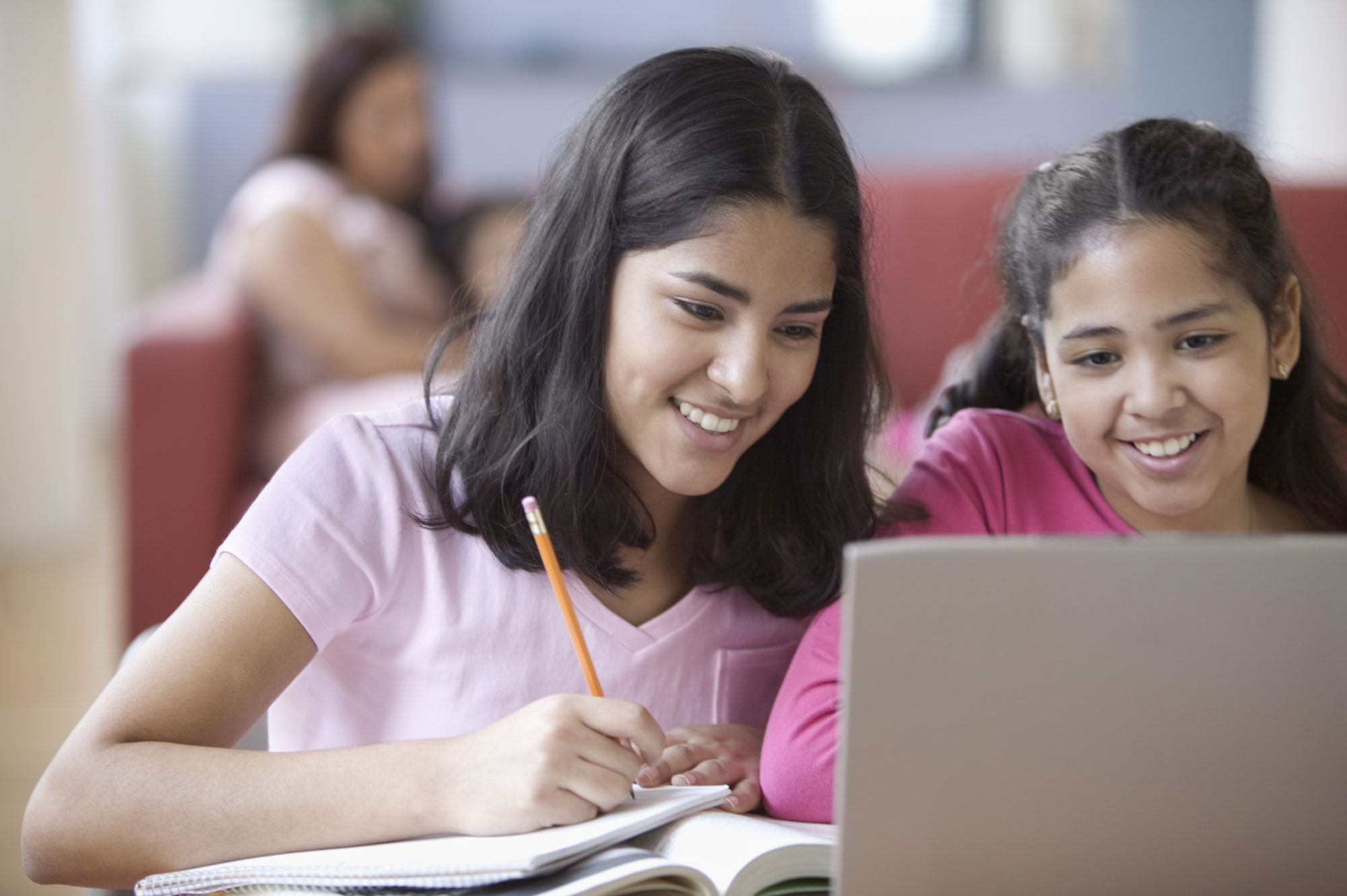 Thanks Haley Hansen from Twin Cities Pioneer Press for this wonderful article on our Laptop for Latinas program! 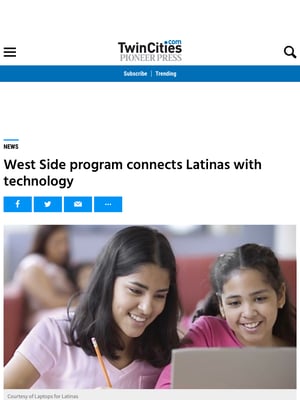 Throughout his 11 years working in the technology sector, the majority of Louis Garcia’s co-workers were white.

Garcia, a longtime resident of St. Paul’s West Side neighborhood, decided he wanted to change that.

To help connect people in the Latino community with technology, Garcia recently launched Laptops for Latinas, a program that provides girls and women on the West Side with refurbished laptops.

The technology sector is growing, he said, and connecting Latino people with technology can better equip members of the community for this future.

“Until there’s more participation in that area, there’s a lot that goes on that’s missed,” Garcia said.

According to a 2015 Pew Research Center survey, one in three Hispanic households doesn’t own a computer.

But more recent Pew data show that the “digital divide” — the disparity between people with access to modern information and communications technology and those without — is beginning to close for Hispanic people.

In early November, the West Side Community Organization approved a fiscal sponsorship for Laptops for Latinas, making cash and equipment donations to the group tax-deductible.

Krysten Ryba-Tures, WSCO board president, said the program could help further bridge the digital divide within the community, home to one of St. Paul’s largest Latino populations.

“I think that’s why this project is so important,” Ryba-Tures said.

In the West Side neighborhood, 28 percent of people identify as Hispanic, according to U.S. Census Bureau data.

St. Paul nonprofit technology recycler PCs for People also partnered with Laptops for Latinas to refurbish all laptops received through the project.

The partnership with Laptops for Latinas offered the nonprofit a unique opportunity to work with another program in the area, said Sam Drong, chief program officer for PCs for People.

“This is something a little bit new for us,” he said, adding that the organization typically collects and distributes technology on its own.

Earlier this month, Laptops for Latinas hosted drop-off sites for the laptops throughout the city as part of Computer Science Education Week. Garcia said the group aimed to primarily collect laptops because they’re portable and easy to use.

Laptops for Latinas applicants were asked to give a brief reason for what they’d like to use a laptop for, Garcia said. Applicants need to live or work on the West Side and identify as Latina.

Having access to technology is becoming an integral part of everyday life, Garcia said, which is another reason he felt it was important to address the issue.

Don't let your business fall behind! Stay up to date on the latest marketing trends.